The 2014 Spokane Comicon was held Saturday May 31st at Spokane Community College Lair Building. Attendees numbered well over 1,400 for this 8th annual event that touts itself as the Inland Northwest Premier Comic Book and Pop Culture Show. 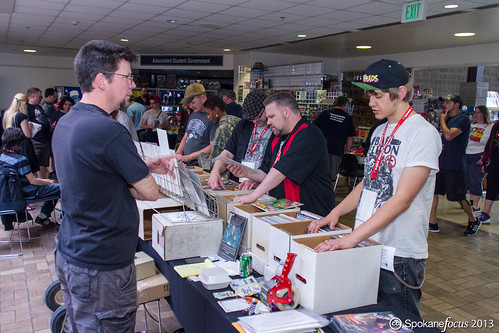 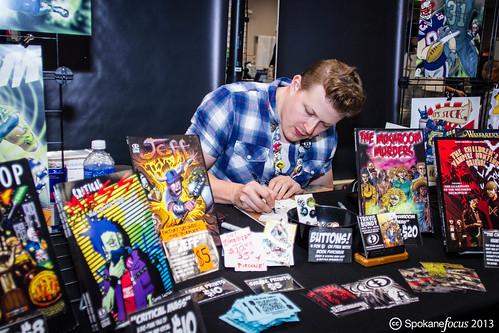 The 2015 show will be rebranded as the Lilac City Comicon in an effort to “better represent the Inland Northwest”. It may in deference to the West Sides’s Emerald City Comicon which has garnered considerable attention and become a major event in pop culture circles. The new venue will be the Spokane Convention Center in the heart of downtown Spokane. 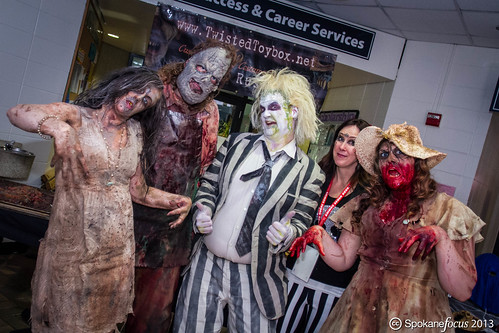 The creative force behind Silverwood Theme Park’s Scarywood, Twisted Toybox, proved once again that going over-the-top is the only way to go to a comic book convention. 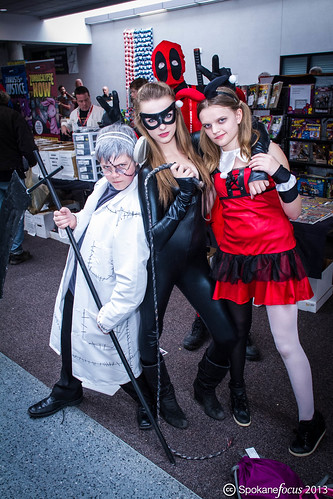 This year’s Spokane Comicon included nearly 60 vendors and artists from around the country. 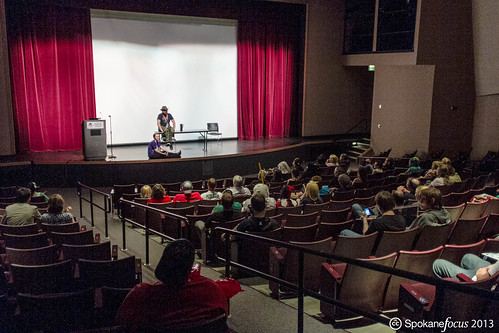 Jesse Lagers of Midnight Armor, a contestant on SyFy’s Heroes of Cosplay, hosted a breakout session about his experiences pursuing his passion on reality TV. 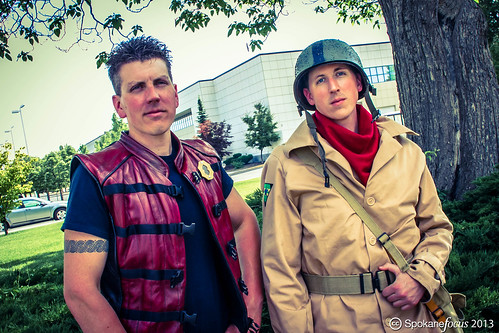 John Demke
John Demke owns and operates SpokaneFocus - a regional blog centered on events and locations in the Inland Northwest. He also works in marketing and communications field and posts content on how to get the most out of your in-house marketing efforts.